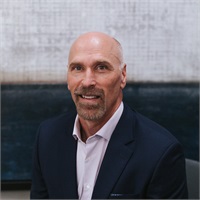 Prior to joining Plan A Wealth, Mike worked in the banking industry for 24 years, helping prepare him to serve clients' financial needs. He enjoys helping clients integrate their faith and values into the advice he provides. Mike grew up in northeast Nebraska and attended the University of Nebraska-Lincoln, where he played football under Coach Tom Osborne from 1982 to 1986. After earning an MBA from the University of Nebraska, he served as accounting manager at Fellowship of Christian Athletes at the national headquarters for over six years. Mike has been married 35 years and has four grown children, a son-in-law and four grandchildren.